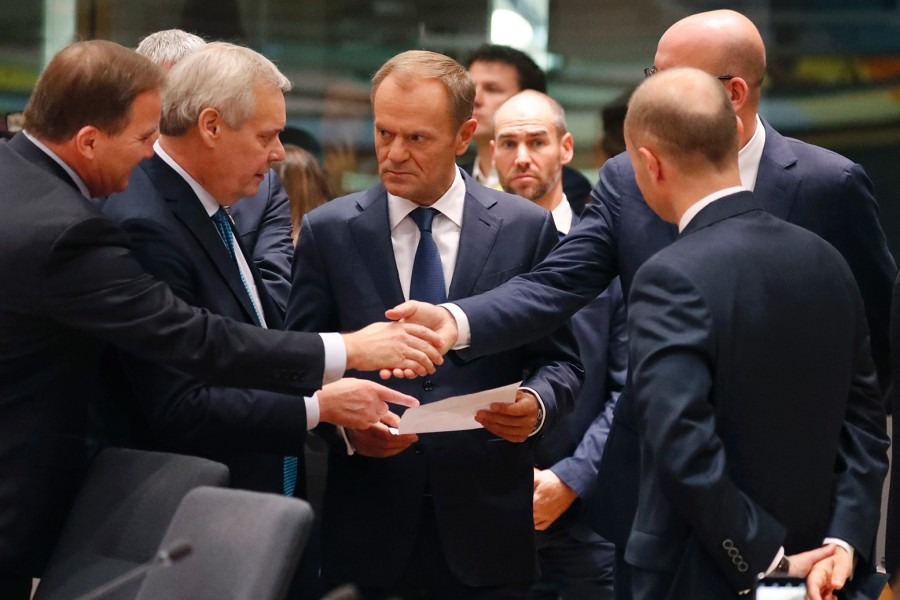 Strategic Council Online: Developments in Syria and measures taken by Turkish President Recep Tayyip Erdogan to fill US military withdrawal from Syria over the past few weeks have further exposed the weakness and desperation of the European governments in pursuit of their political and security goals in the Middle East.
Morteza Makki – European Affairs Expert

Following the launch of Turkish military operations in northern Syria against the Kurds, many countries in the East and West have taken action with the aim of reducing tensions in the region and by holding consultations with the Turkish President.

But perhaps in the meantime, Iran and Russia have been more instrumental in the developments in Syria. On Tuesday (October 22) during a meeting between Vladimir Putin and Erdogan in Sochi, Russia the two sides reached some agreements on Syria. In this regard, the Turkish Ministry of Defense said in a statement: “At this stage there is no need for any new operations except for the Peace Spring.” This is while the French and German leaders had earlier announced they were also ready to consult with Erdogan. There are a few points on Europe’s goals and concerns regarding insecurity in Syria, as well as their power to play a role.

First, the developments in Syria and measures taken by Turkish President Erdogan to fill US military withdrawal from Syria over the past few weeks have further exposed the weakness and desperation of the European governments in pursuit of their political and security goals in the Middle East.

France, in particular, claiming regional influence in the Middle East because of its colonial record, has shown in practice that in the face of regional developments it can by no means be an active player in managing regional crises, especially in the Middle East. Therefore, the encounter of the European governments on Erdogan’s actions made their weakness clear. On the other hand, it should be kept in mind that Turkey is NATO’s second military power and enjoys a strategic position.

Europe is well aware that if it wants to engage in serious political tension with Turkey, it can have security and political consequences for them in various areas. Among the most notable were the wave of asylum seekers fleeing to Europe in 2016 and threats by Takfiri terrorist groups, especially the ISIS, against European countries. So if Turkey wants to threaten European governments in these areas, they have virtually no means to counter these threats.

The wave of asylum seekers to Europe showed well that Europe is highly dependent on Ankara for security. For this reason, we have witnessed the European governments’ conservative approach to Erdogan’s decision to invade Syria, and they have sought to reduce the intensity of tensions in Turkish attacks on northern Syria by consultations and negotiations while avoiding escalating tensions in their relations with Turkey. In contrast to the behavior of European countries, we are seeing a more active Russian role in Syria. Although this is not very much liked by the European governments, Russia’s activity in Syria is quite evident, and the role of European governments in this regard is becoming less and less important every day.

Concerning European instruments against Turkey, in recent years they have always sought to use Turkey’s EU membership tool or to suspend Turkey’s accession negotiations with Erdogan. But this tool has lost its intended function in Europe today. Turkey is faced with the fact that Western governments are seeking to use Ankara’s socio-economic-security capacity and its geographical location to advance their foreign and security policy goals rather than seeking EU accession by Turkey. Erdogan’s government has shown that Turkey has a high capacity strategically and economically, which makes it impossible for European governments to ignore this situation. Recent developments in Syria have also shown that European governments have virtually no means of pressure on the Turkish government. We see, therefore, that they also failed to play a role in the regional developments, and it was Russia and Iran that were able to play a major role in shaping these developments. 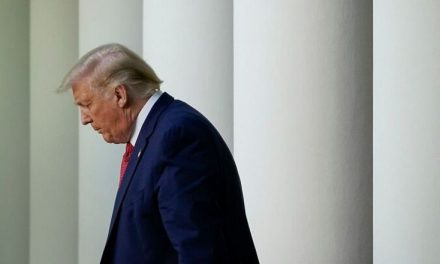