» Strategic Perspective » Note » Roots of the Recent Protests in Iraq 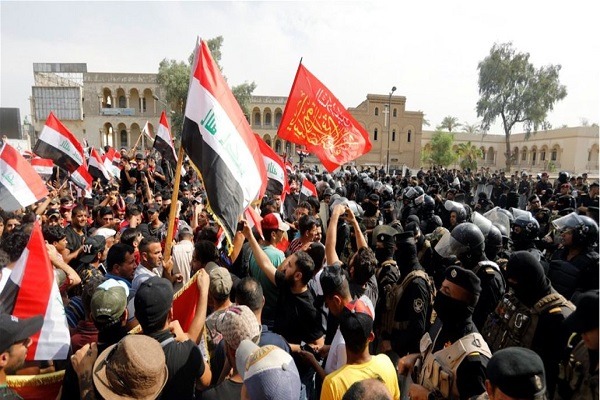 Strategic Council Online: The US and certain countries in the region are currently trying to mount a wave of popular protests in Iraq in an open sign of intervention in the internal affairs of the country.
Hassan Danaeifar – Former Iranian Ambassador to Iraq

Protest rallies have taken place in southern Iraqi cities, including the capital city Baghdad since Tuesday, October 1, 2019. In response, the Iraqi government acknowledging the right to hold legal demonstrations has admitted the existence of some economic problems and livelihood shortcoming and underlined the need to avoid violent and illegal actions and destruction of public places. In order to analyze the problems inside Iraq, one must pay attention to it from two aspects, though unequal.

The first aspect is that the Iraqi society is faced with a bunch of accumulated problems, and economic, welfare and services inefficiencies. For this reason, I use the word ‘accumulation of problems’ because over the past four decades given the internal political situation security has always been a top priority for Baghdad especially during the period of Baathist rule and the conflicts that occurred at the time. After the fall of Saddam, we first saw American generals taking over, and then Paul Bremer was appointed by Washington as the senior nonmilitary ruler of Iraq.

In addition to the clashes, insecurity and political-security unrests following Saddam’s fall, corruption was added to the list of problems in Iraq. Bremer has not yet responded to the $3.5 billion case he was involved in Iraq. Indeed, with the advent of the Americans, the culture of corruption in Iraq has become widespread, and the issue of corruption is more or less tangible in Iraq’s structure. This is one of the reasons that some of the basic demands and social needs of the people have not been met. Naturally this could be a rational reason for the protests.

Another aspect to keep in mind is the foreign intervention in Iraq. Prime Minister Adel Abdul Mahdi has announced that the Israelis were behind the recent air strikes on Iraq; there have also been developments within Iraq regarding the Americans including calls from the parliament and some other political and popular circles demanding US departure from Iraq which should not be overlooked. That is why the United States and some countries in the region are trying to mount a wave of popular protests and openly interfere in its internal affairs.

The Iraqi Prime Minister and the Iraqi government, however, regard the Iraqi protests as waves and currents that should not be politicized and no one from outside the border should be allowed to interfere. This second factor can serve to turn people’s rightful demands into political crises.

Concerning foreign interference, it should be borne in mind that the accumulation of popular demands in Iraq is not a problem to have emerged today, nor is it somehow the government could resolve within two years. For this reason, some foreign hands and agents, such as the Saudi regime, the Israeli occupier regime, and the Americans are trying to use this wave of protests and turn it into a political movement.

At the same time, the American media is trying to cover the protests and insist to portray it as a process that requires change within Iraq. Concerning the future of these developments, I believe that Iraqi leaders have sufficient experience and can somehow respond to the demands of the people, curb the protests, and thwart enemy conspiracies so that this year too, as in previous years, Muslims around the world could witness a magnificent ceremony to mark Arbaeen*.

* Arbaeen is a Muslim religious observance that occurs forty days after the Day of Ashura. It commemorates the martyrdom of Imam Hossein, the grandson of Prophet Muhammad (S), who was martyred on the 10th day of the month of Muharram 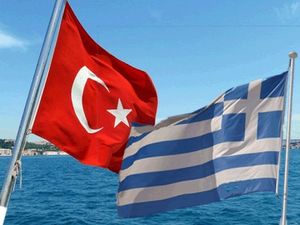 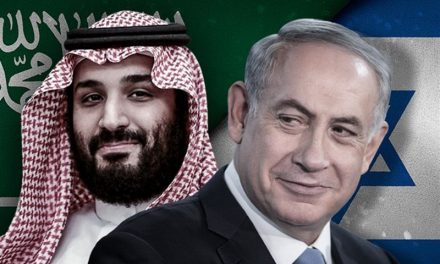