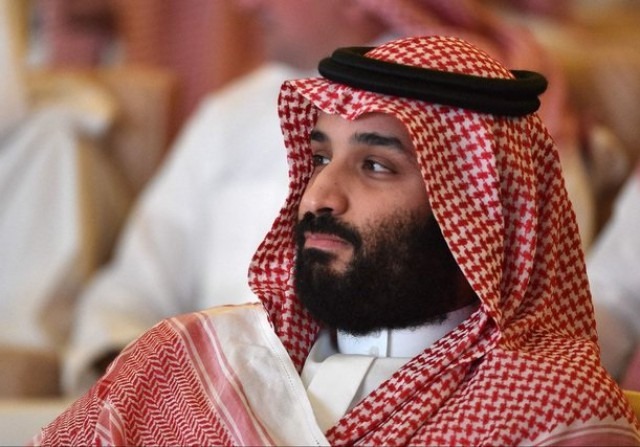 Strategic Council Online: A university professor says Saudi Crown Prince Mohammed Bin Salman has given up some of his political misconduct over the past year, adding: “Saudi Arabia has human rights problems, but thanks to rich bank accounts, Riyadh has not come under real European and US pressure because for them the Saudi petrodollars are more attractive than the human rights situation.”

Speaking to the website of the Strategic Council on Foreign Relations, Dr. Mohammad Sadegh Koushki, referring to Saudi Arabia’s proclaimed reforms in the country, along with his regional interventionist measures, said: “It is possible to apply dictatorship individually if one wants to become a dictator. Reform is not a one-man show and cannot be carried out by means of dictatorship. Reforms are currently dictatorial in Saudi Arabia. It means that there is one person who has decided to realize a perspective in Saudi Arabia. This decision and perspective is not the decision of the people and the elite of this country but an individual decision.

Faculty member of the Regional Studies Group at the University of Tehran added: “A person has been assigned to realize Vision 2030 for Saudi Arabia, who has taken up this position by adhering to the principles of autocracy and has ideas he wants to apply. Many observers have predicted that if this perspective is fulfilled, Saudi Arabia will at best become the UAE after the 2030 reforms. That is, the model favored by Saudi Arabia after the reforms is the UAE today.”

He said: “How well-developed and acceptable is this model is open to debate, but in any case this is the best we can imagine.”

Koushki emphasized: “These reforms are not profound and have not been formulated by experts and are superficial and as a result the major problems facing Saudi Arabia will not be resolved. The Saudi community is not justified about this reform, cannot participate in or object to it, but only has to obey it.

“If such reforms succeed, there is room for reflection, and if implemented, Saudi Arabia will not make a real difference,” the senior analyst said. That is, the autocracy structure in Saudi Arabia remains preserved and only some of its cultural behaviors will change.

Emphasizing that the situation in the UAE today is not as good as expected, he explained: In the development literature this situation is described as “balloon development” and is not a favorable model for development indicators. In terms of political development, social and cultural development of the society today, the UAE is not a developed society, even in terms of economic development. The success of this move is open to reflection because it is applied by dictatorship and regardless of the people’s wishes. Another point is that at best, even if such development is implemented, the result will not be attractive.

Noting that Saudi Arabia is under pressure because of issues such as its actions in Yemen and the killing of (dissident journalist) Jamal Khashoggi and the Saudi king’s bodyguard, he said: “The Saudis resort to primitive type of violence because of their dictatorial nature, and we are witnessing the most violent suppression of any voice of protest. For example, when the city of al-Awamiyah in the eastern part of Saudi Arabia witnessed protests in 2016, it was besieged for a month and bombed by Saudi fighter jets and helicopters. The city where women and children lived was declared a military enclave for a month on charges of holding protest rallies. Hundreds of people were killed and several times more were injured. It was then turned into a ruined and war-torn city. This occurred in 2016, not too long ago! Or dissidents are beheaded without any hesitation.

“These are problems that Saudi Arabia has been facing but it has not been really pressured by Europe and the US thanks to its heavy arms purchases and heavy financial accounts,” added Koushki. These countries have preferred to make a deal with Riyadh and the Saudi petrodollars have been more attractive to them than the human rights situation. Meantime, the Saudis and Bin Salman hope that this trend will continue and to introduce some apparent changes about the situation of human rights discussions like women should be allowed to drive or be free in choosing their outfit and these are the ultimate human rights privileges that the Saudis want to exercise in their society.

He noted: “In the context of the Vision 2030, the hijab (Islamic dressing) will no longer be relevant in Saudi Arabia, and women can go out and drive home alone and with their friends without their brothers, husbands and fathers. Moreover, agencies that enforce strict religious rules and apply Wahhabism in society will be severely restricted; the horizon for reform is up to this level. Like what the Emirates looks like today! But political freedoms and development and freedom of expression and people’s participation and the rule of law are not going to be reformed at all. That is why the Saudis hope that the few apparent changes mentioned above will make Saudi Arabia less stressful in terms of human rights, and of course the repressions it carries out and the killings it commits are overlooked like in the past by Europe and the United States thanks to its rich bank accounts.

The university professor also commenting on the decline of Bin Salman’s power in the Al Saud dynasty and the political atmosphere in the country, said: “The coming to power of Bin Salman in Al Saud dynasty was against the common custom in Saudi Arabia. For this reason, he faces serious opposition within the royal family. It is true that they were suppressed (by Bin Salman) but they are still there!”

He added: “Given the negative performance of Bin Salman, the British gave him a stern warning that Ahmad bin Abdul-Aziz, the younger uncle of Bin Salman, who was in exile in the UK and opposed Bin Salman’s performance, returned to Riyadh with British backup, and London guaranteed that if the man returned to Saudi Arabia, Bin Salman would not cause him trouble. Abdul-Aziz is still in Saudi Arabia and although he opposed Bin Salman he has failed to create any problem for him due to the British support.

Koushki said by taking this action, Britain had given the message that if Bin Salman’s performance was not supportable and he made rash decisions he would be dismissed and even Ahmed bin Abdul-Aziz, the youngest son of King Abdul-Aziz, could come to power and replace Bin Salman and his son. The person, who represents the West’s alarm, still lives in Riyadh. That is why Bin Salman has been more cautious in the past year and has given up some of his behavioral irregularities in politics. 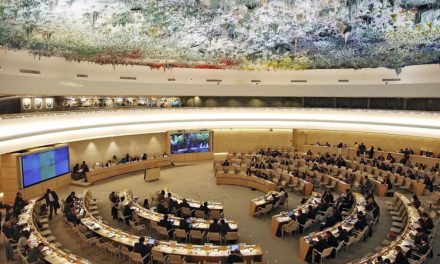 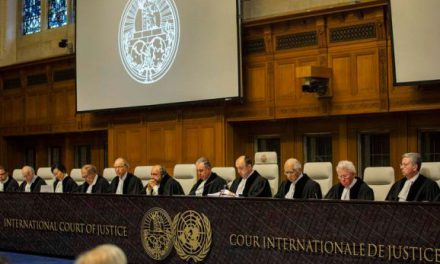 Effectiveness of Declaring Jurisdiction of Intl. Criminal Court to Deal with Crimes in Occupied Territories?