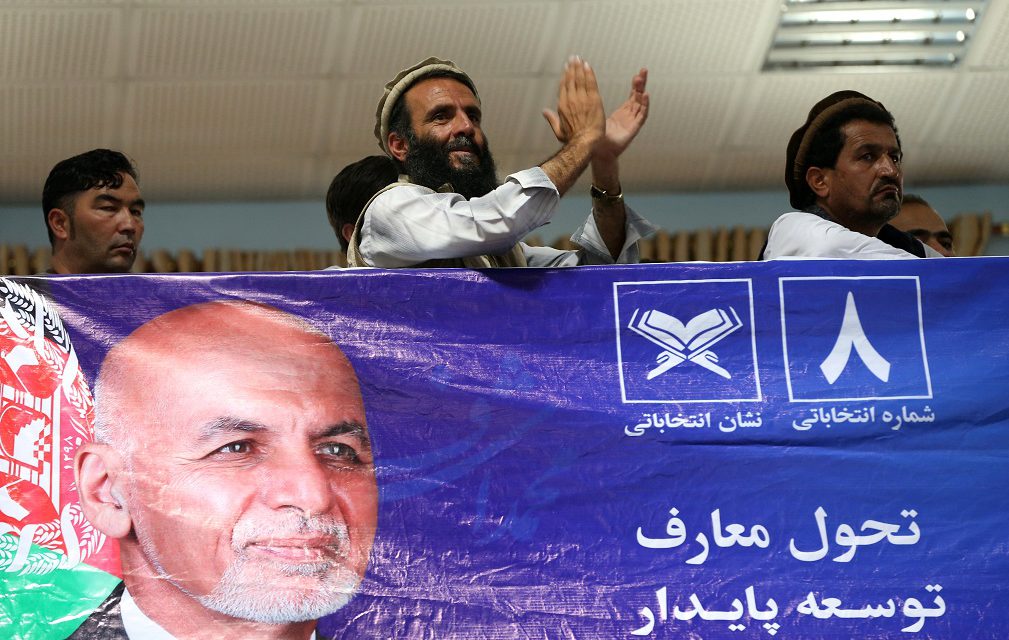 Strategic Council Online: It would be an important step if Pakistan succeeds in persuading the Taliban to negotiate with the Central Government. The Taliban still do not recognize the government of Ashraf Ghani and Abdullah Abdullah and believe that the government should step down first and then discuss the elections.
Pir Mohammad Molazehi – Afghanistan expert

Of course, it is not 100 per cent clear whether the presidential election will be held in Afghanistan. Because, the council of candidates claims Ashraf Ghani may take advantage of state-sponsored means to remain in power, and there are also talks of possible rigging. So it is not clear at this time whether the election will certainly be held in Afghanistan. In particular, Americans too are reluctant to hold the elections at this time.

The United States first wants to settle the issue of peace with the Taliban and then pursue the election debate.

Meantime, Imran Khan of Pakistan has suggested that the Taliban also have a candidate in the election. Now, if the Taliban nominate a person to run in the vote is one thing and if they refuse to do so is another thing and they could even throw obstacles on the way of the election.

Also, 11 out of the 18 Afghan candidates have announced that they have created a council to hold a free and fair election the way they see it so that the government would not be able to use state facilities to serve the personal interests of the president in the election.

Also, there is serious disagreement between Abdullah Abdullah and Ashraf Ghani. Abdullah Abdullah currently holds at least 50 per cent of the power on paper, and the National Unity Government was formed based on a 50-50 share agreement. Mr Abdullah is now claiming that Ashraf Ghani is acting illegally and is handling the state affairs in a way to remain in power.

So now there is a concern from the candidates and on a more general level, it seems that the provision of security is a very important issue. It is an important step if Pakistan can persuade the Taliban to come to the negotiating table with the Central Government. As the Taliban still do not recognize the government of Ashraf Ghani and Abdullah Abdullah, they believe that the government should step down first and then discuss the elections.

Another suggestion is that a provisional government comes to power in Afghanistan and then elections be held.

The United States also proposes that a two-year interim government be set up to resolve all the problems of Afghanistan, Pakistan and the region at once.

The current situation in Afghanistan is such that the tenure of the current government ended in June, but according to a court ruling, it will stay in power until the new president takes over. Therefore, the presence of the incumbent government is not very legal. For the same reason, we are now witnessing a rivalry between the Taliban and the National Unity Government on the one hand, and the National Unity Government and the presidential hopefuls on the other. In this space, we have to see how things are going to proceed.

As for the Taliban, the issue depends on where the talks between Taliban and Zalmai Khalilzad (special envoy of the US on Afghanistan) will be leading to. Khalilzad has announced that they will reach an agreement with the Taliban before the presidential election on September 28. The initial agreements have been reached but whether the Taliban are willing to negotiate with the Central Government is another matter. It seems that because the Taliban do not recognize this government, they are waiting for elections to be held and enter into talks with the next government if Ashraf Ghani is not re-elected.

Because there is now talk about power-sharing. The Taliban want the majority power while other ethnic and religious groups such as Tajiks and Hazaras are not ready to give the Taliban the majority.

In the meantime, if the Taliban and the government reach a peace agreement, it seems that they will also resolve the issue of power-sharing. That is, they turn the system into a federal one so that each ethnic region has its local government. This is a more realistic scenario, in that the Taliban can also establish a local government in the Pashtun areas and have a stake in the Central Government.

But ultimately, as the fate of the election and peace between the government and the Taliban is still unclear, it is not possible to forecast and analyze the future scenarios. 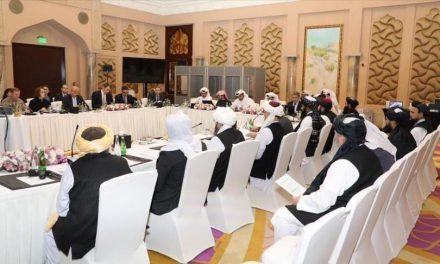 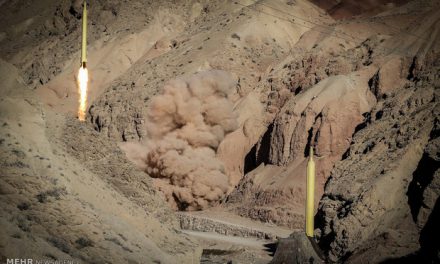