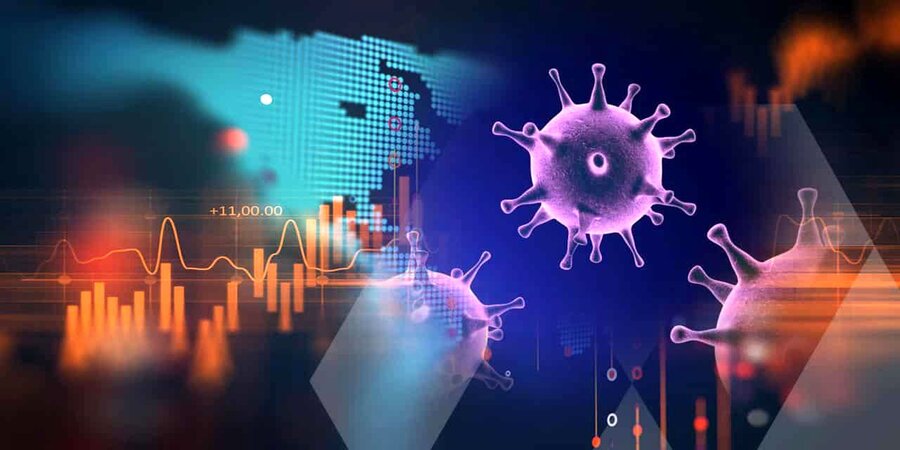 Strategic Council Online: A professor of political economy, referring to the economic consequences of the corona epidemic for the international economy, said: “The post-corona era is not a time to be dependent on Europe and the United States, and in the near future we will see Asian powers will increase their developmental process and economic power at higher speed and strength in the international arena.”

Dr. Alireza Soltani, in an interview with the website of the Strategic Council on Foreign Relations, stated that the corona outbreak is rooted in the nature of global economic developments and the spread of this phenomenon had a great impact on the global economy. Roughly speaking, he considered international economic relations after the coming to power of Trump coupled with kind of violent rivalry with supportive approach that caused a kind of stagnation in the global economy.

Referring to the US economic war with other countries and the policy of imposing sanctions, he added: “Although it is not yet possible to provide a precise document that shows that the corona outbreak is rooted in this economic war between the superpowers, but with the emergence of this phenomenon the United States has suffered heavy economic losses.

“Although the economic war that the United States started with the world was in the short term in favor of the US economy, all of Trump’s economic gains were lost by changing the rules of the game,” he said. Corona after the WW2 has had the biggest negative effect on the global economy.

At the same time, he said that the spread of nationalism in the last three or four months has caused governments and nations to engage in their internal affairs, which has somehow caused relative political and security calm in the international arena. The future is resilient, and countries and economic actors will re-enter the business space in a six-month period with a different approach, trying to make up for the losses.

Soltani pointed out: “Of course, the phenomenon of compensation will have different effects on the behavior of economic enterprises and governments in the economic field, which cannot necessarily be negative and should be seen as an opportunity to move through the severe epidemic of corona.”

Stressing that corona is not a phenomenon that will soon be overrun by countries and governments, the professor added: “It was a training exercise for the global economy and its activists to deal with such phenomena in the future so they will reach the conclusion that the need to counter these risks is cooperation between countries. To face such challenges in the future, it is not possible to use only the capacities and capabilities of one nation and one government; Thus, economic, political and international relations need to be redefined, and it seems that economic and political competition, which will be of a eliminatory nature, will be reduced in the future so that countries can face future risks and unknown phenomena at a lower cost and with greater coordination and cooperation.

End of US & European Developmental Capacities

Pointing to the consequences of corona pandemic on US global power and some analyses on the decline of the United States, the professor of political economy said: Of course, I do not see the decline of the United States in the sense of its smallness and weakness as compared to its past. In fact, the pace of US growth has slowed over the past few decades; however, this problem in this country and other developed countries is not due to lack of work, but due to the end of development capacities in these countries.

Soltani said the economic growth rate in regions like Asia was much higher and said: As a result, countries like China and India may overtake the United States economically in the future. Of course, Trump’s policies have exacerbated this problem, and corona has somehow consolidated it. Developments that have taken place in the last three centuries and economic powers are constantly changing are caused due to the requirements of the capitalist system. The system is looking for areas that have the capacity to grow and develop, and are currently outside the United States and Europe, and will be manifested in Asia or Latin America, and even in the near future in Africa and the Middle East.

Corona and Stabilization of Asian Powers Role in int’l Equations

The political economy expert said that corona had somehow established Asia’s acting role and the focus of Asian powers in the field of international equations, and showed the vulnerability of Europe and the United States in some way. “This is an opportunity for emerging powers, especially in Asia in order to be able to continue their efforts in a process that has become a major pillar of the global economy over the past two decades.”

Post-Corona Era Is Not Based on Europe & US Centrality

“Apart from China, India, Japan and Korea, which are economically established powers, small emerging powers such as Vietnam, Cambodia, Laos, the Philippines and similar countries are growing in Asia and are likely to impress the developmental trends in Asia in the future. We should hear a lot from these small countries, even countries like Burma and Bangladesh, which are producing wealth, development and economic growth.

At the same time, the university professor added: “West Asian countries and the Persian Gulf region are not yet ready to enter this field due to the same political, security and economic challenges. In the medium term, we may see a change in West Asia, but even if West Asia and the Middle East do not want it, Asian countries will automatically engage the region in economic development and industrial projects.”

Corona and Revolution in Humanities

As Klaus Schwab, the German economist and chairman of the World Economic Forum said: Previous industrial revolutions liberated humankind from animal power, made mass production possible and brought digital capabilities to billions of people. This Fourth Industrial Revolution is, however, fundamentally different. It is characterized by a range of new technologies that are fusing the physical, digital and biological worlds, impacting all disciplines, economies and industries, and even challenging ideas about what it means to be human.

“We are witnessing an increase in competition, employment, productivity, revenue and optimization of production processes and the development of global technologies,” he said: A revolution that is referred to as artificial intelligence or intelligent revolution, and includes elements such as nanotechnology and quantum and biotechnology processing, and many more elements.

Soltani said: “The fifth industrial revolution should be considered a revolution outside the field of industry and in the field of humanity, a revolution that changes human relations and behaviors and consequently changes social, political and economic behaviors. In addition, we need to see a change in the relationship between states and nations, and consider the nature of competition and cooperation in the international arena at the stage of change.” 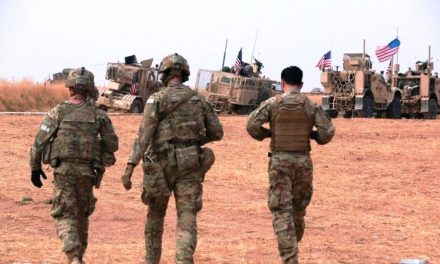 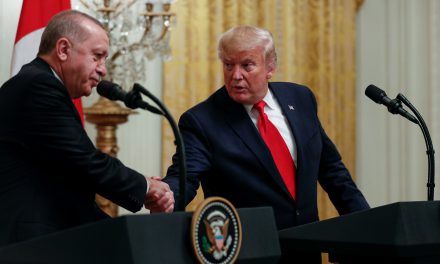 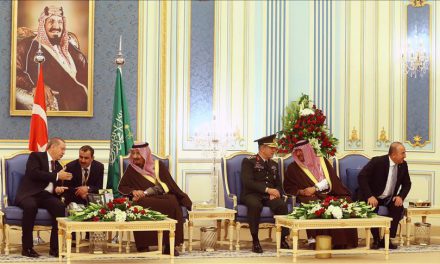