Strategic Council Online: Most of the OPEC member states are Saudi allies who have taken anti-Iranian positions on various occasions, and more than OPEC they have sought to strengthen the Persian Gulf Cooperation Council.
Reza Majidzadeh – Researcher in Political Economy of Development

Six decades have passed since the Organization of Petroleum Exporting Countries was established, during which time OPEC has gone through many ups and downs, becoming a passive and declining organization from the only player in the global oil market. Particularly during the past few years, two important trends have fueled the decline, namely the increasing economic cost of shale oil production in the United States and the gradual rise of the US position as a crude oil exporter, while also influencing oil strategies of countries like Saudi Arabia on the one hand and the considerable increase in consumption of new energies such as wind and solar, in particular, in European countries on the other.

Within OPEC itself, important developments have taken place, and the unity and solidarity of its member states is no longer what it was in the 1960s. Politically, there is strong opposition among member states, and international powers have been instrumental in creating tensions in OPEC to reduce cooperation among members. The golden age of OPEC following the oil price shocks of the 1970s was based on cooperation between member states, but this interaction was never repeated. After that, the International Energy Agency stepped up its bid for OPEC, and non-OPEC producers such as Russia, Norway or the United States brought the oil market structure out of OPEC monopoly. Although the war between some OPEC members helped to boost the prospect of a decline in oil supply in the short term and raised oil prices at such times, its long-term effect was to reduce OPEC’s internal solidarity and weakness. Qatar has left the organization and Ecuador will be out in the next few months.

Although this question is not raised just under current circumstances and has been asked for the past two decades, one has to ask again whether the benefits of Iran’s continued membership in OPEC continue to weigh on its costs or should its strategic approach to OPEC be changed? Should this future cost-benefit reduction of the strategic importance of oil be taken into account, or will the cost-benefit considerations alone suffice in the present situation? This question is important because other OPEC member states, such as Saudi Arabia, have struggled for an oil-free future and their regional and international competition with Iran largely reflects that fact. So on the other side of the coin comes up the following question: will remaining in OPEC or pulling out of the organization have any impact on Iran’s opportunities for cooperation with regional countries?

To the list of the benefits of staying in OPEC the question of international sanctions must be added. There is still no clear prospect of lowering international sanctions and the possibility of Iran’s official oil sale within OPEC customers and Iran’s quota has been given to Saudi Arabia to fill the gap. Most of the OPEC members are Saudi Arabian allies who have taken anti-Iranian positions on various occasions and, more than OPEC, have sought to strengthen the Persian Gulf Cooperation Council. In fact, OPEC is made up of members of this organization and several individual countries such as Iran.

International treaties between the prominent members of the alliance with the United States, notably US-Saudi Arabian Joint Commission for Economic Cooperation (JECOR) in the late 1970s, and ensuring the safety of Al Saud family in return for oil supply has diminished its cooperation with OPEC. Although Riyadh says its main doctrine is adhering to a minimum and maximum price range to prevent the production of alternative oil fuels from becoming economical but the country has not backed oil prices at times even below the maximum level.

In fact, the advantage of regional diplomacy and cooperation based on OPEC membership has been shaped in regional organizations outside OPEC, and for many years OPEC has not reinforced this feature. Particularly in the new conditions of the global oil market, OPEC plays the role of a valuable organization that, when needed to increase the cost of alternative fuel production, the flames of a long or short war is ignited in the region that has a temporary effect on rising oil prices. Expectations outside OPEC on the one hand, and US and European Union energy policies on the other, have been effective in this hidden pricing. If we add to these considerations, the future prospect of the importance of oil what will replace the question of cost-effectiveness or loyalty to OPEC, is a national and effective strategy for the future without relying on oil for Iran. 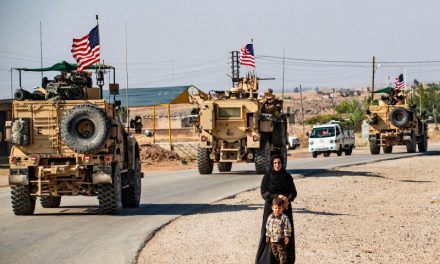 International law and Necessity of Ending Occupation in Syria 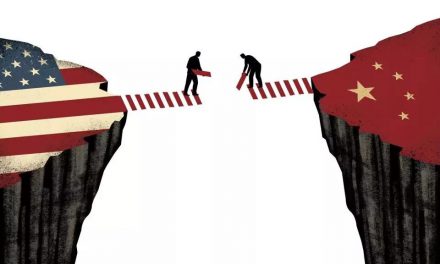 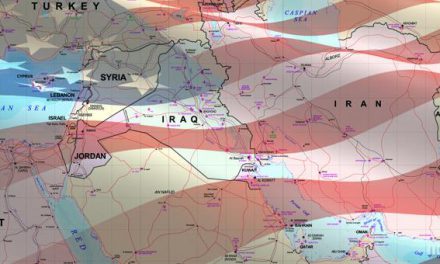 US View of Middle East Threats