» Strategic Perspective » Interview » Negative Implications of the Caspian Gas Pipeline and Ways to Counter It! 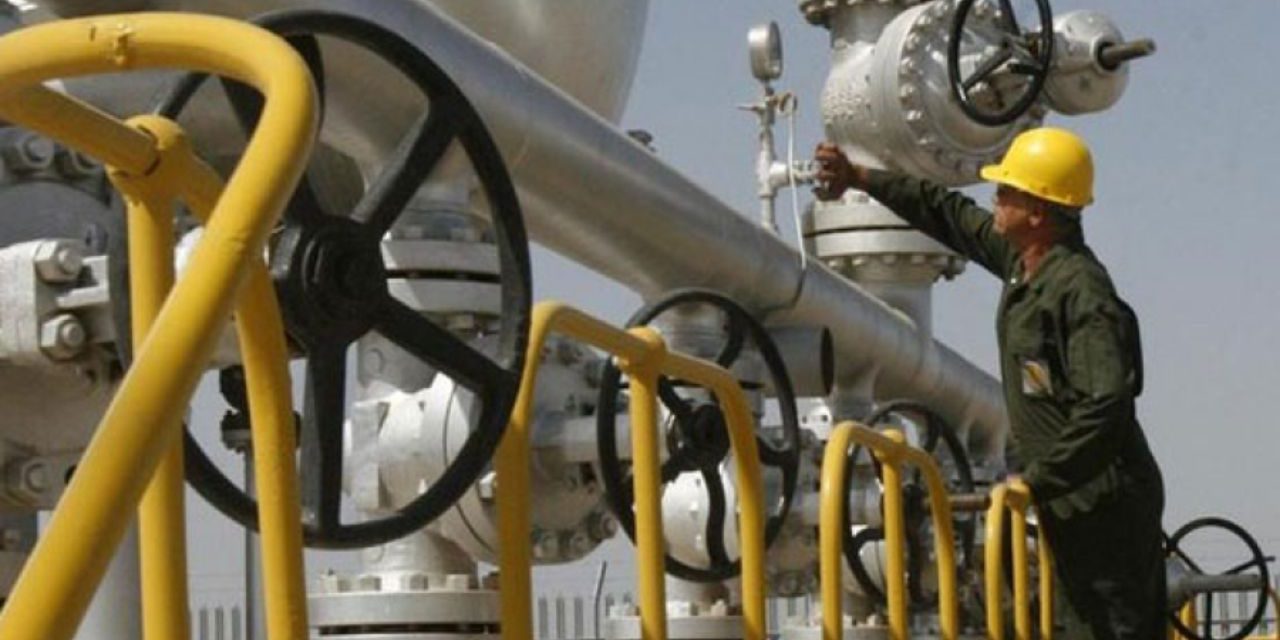 Strategic Council Online: An expert on strategic issues says given that the Caspian Sea currently lacks a legal regime, the US decision to launch a Trans-Caspian Gas Pipeline with the aim of transferring gas to Europe is in clear contravention of the rights of coastal states and an open violation of the International maritime law.

On June 19, the United States announced that it is working to compete with Russia in the search for alternative energy sources for Europe. The Trans-Caspian Gas Pipeline (TCGF) is a project the United States has been pursuing for over 20 years, and now Turkmenistan has built a 777-kilometre pipeline from the east of the country to the Caspian coast, and Azerbaijan is dreaming of becoming a regional energy hub.

The Trans-Caspian Gas Pipeline (TCGP) is to be stretched from Turkmenistan’s west coast to Azerbaijan’s east coast and then to the South Gas Corridor (SGC). This is the route that supplies Azerbaijani gas from southern Europe to this continent.

Dr Reza Seraj, a faculty member believes that Iran needs to take negative and affirmative action in the face of preventive measures, and through legal and diplomatic follow-ups warn its neighbours against the contravention of these actions before adopting the Caspian Sea legal regime.

The following is an interview the website of the Strategic Council on Foreign Relations conducted with Dr Reza Seraj, an expert on strategic issues and a faculty member.

Q: What is the purpose of American pipe laying under the seabed in the Caspian Sea? Is the economic justification of this plan more than the political justification that the US has placed it back on the agenda after 20 years?

The US aim behind such interventions is to influence regional geostrategic and geo-economic relations and arrangements, particularly about the interests of the two rivals, Russia and Iran. According to the macro approaches defined by the White House rulers from the post-Cold War era, the containment of competitors such as Russia, China, and Iran is on the agenda. In the economic dimension, Washington is after the creation of commercial energy transmission lines along parallel routes to reduce the power of the competitors in influencing the energy economy. On the other hand, as Americans have been using the energy weapon for years to exert influence on rival nations, they fear the same weapon will be used against them by competitors in future opportunities. So the TCGP seems to aim somehow at undermining the creation of the proposed pipeline from the Persian Gulf to the Mediterranean (Assaluyeh to Latakia).

In answer to the second part of the question, it should be said that principally in such schemes economic justification does not really make any sense and in justification of this scheme security dimensions of the case are defined in such a way that by virtue of the high costs of non-execution, the project actually becomes economically justified. When it is possible to establish commercial, transit, and energy transmission lines through safe onshore pipelines, seabed piping is not economically viable, nor is it cost-effective to control and monitor the lines continuously.

Q: Isn’t this American action inconsistent with the legal regime of the Caspian Sea?

Given that the Caspian Sea does not currently have a legal regime agreed upon by everyone around it, this US action is in clear contradiction with the rights of the coastal states. It is important to note that even if we base bilateral agreements of some neighbouring countries (of course this is not binding on third parties), the creation of lines in the disputed areas of central and southern Caspian Sea is contrary to international maritime law.

Q: In your opinion, what should be Iran’s necessary steps in this regard?

From a positive perspective, it seems that offering positive suggestions to neighbours for the creation of transit pipeline through the territory of the Islamic Republic of Iran with the participation of neighbouring countries in addition to long-term contracts and economic attractions and environmental implications can pave the way for the failure of the American plan.

Q: Given the damaging nature of this project to the environment, do you consider it feasible?

It is a matter of regret that when certain northern neighbours do not pay much attention to the environment of this largest lake in the world, how can trans-regional superpowers be expected to exercise such considerations? On the other hand, the policies of the current US government are in such a way that their interests override human and environmental considerations.

Q: Would the reaction of the big European countries to the US action be uniform?

It depends on how much Europe wants to break away from the United States on key international issues and to act as an independent actor with its strategic interests.

Q: Overall, do you consider this project possible?

The feasibility of such a plan depends on the extent to which the rival powers of the United States attempt to prevent the trans-regional powers from interfering and to exercise strategic and political power in this regard. 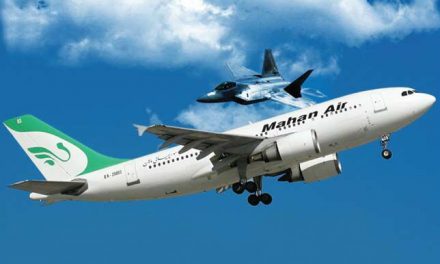 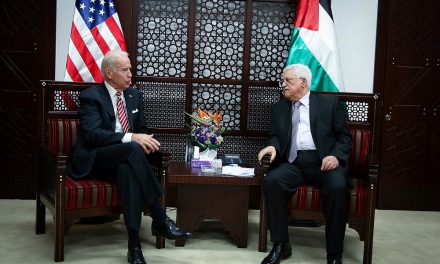