Strategic Council Online – Interview: Having stated that the U.S. and Western allies of Saudi Arabia are not about to end the war in Yemen, an expert in West Asia affairs said:” Unfortunately, despite Biden’s claims against the war in Yemen, and in spite of all warnings issued by international organizations about the deterioration of humane status in Yemen, the U.S. political and arms supports extended to Saudi Arabia, will prolong Yemeni war.

Having pointed to the repeated extension of the ceasefire in Yemen for another couple of months, Asghar Zarei in an interview with the site of Strategic Council on Foreign Relations spelled out:” it is more than seven years since the brutal aggression of Saudi Arabia and it Western allies started, and now, we are witnessing the increasing authority of resistance in Yemen against aggressors, in a way that the defensive capabilities and physical potentials of Ansarallah as well as their self – confidence have been promoted, and Saudi led coalition has not managed to achieve any success in its objectives”.
Having stated that Saudi Arabia is looking for face saving solutions to leave behind the crisis, he added:” Ansarallah capabilities and access to defensive logistics as well as advanced technologies like precise missiles and drones which have made inefficient the air defense system of countries like UAE and Saudi Arabia, were decisive in the war. After heavy damages and blows incurred upon Saudi led coalition, they decided to hold different rounds of continuous talks at various junctions to achieve whatever they did not manage to attain in the field, instead in diplomatic and negotiation spheres”.
The analyst of international affairs said:” Ansarallah and Yemeni resistance forces were not ready to withdraw or compromise in diplomatic field and in those talks that were held under the UN supervision. It was Saudi led – Western coalition that was forced to apparently accept the ceasefire under the UN pressure and recommendation. The trend also made resistance forces recover themselves during the (ceasefire) period”.
Zarei referred to repeated violation of ceasefire by Saudis and continued:” now, we witness Hebrew – Arabic – Western coalition attempt to equip Saudi Arabia and supply them with more advanced and more sophisticated capabilities to use them in Yemeni war. In the course of Biden’s recent visit to Jeddah, he pledged to supply more advanced defensive capabilities to Saudi Arabia. This shows that the U.S. and Western allies of Saudi Arabia have no commitment or loyalty to the ceasefire and responsibility towards the situation of Yemeni people, regional conditions and consequences of the seven – year old war. Earlier, during Trump presidency, despite publicities and all claims on human rights (violation) and despite the Congress opposition, Precision – Guided Munitions (PGM) were sold to Saudi Arabia”.
Having touched upon the agreements on weapons sale to UAE and Saudi Arabia concluded during Biden’s visit to West Asia, he noted:” none of Biden’s slogans during presidential campaign on the Middle East led to any achievement and even now, having delivered such weapons, he tries to make change on the balance of power in Yemen war. Having regarded the political and military supports extended to Saudi Arabia by the U.S., the two – month ceasefire in Yemen war will not lead to a sustainable ceasefire. Instead, it will provide an opportunity to remove the weakness points of Saudi Arabia and to make further coordination”.
Having commented on the news circulated by Western media that Biden’s Administration is reviewing the possible lifting of the U.S. offensive arms sales ban to Saudi Arabia, the expert of the Western Asia issues said:” despite all restrictions caused by all out and blanket siege, and having enjoyed the popular heavy weight and valuable experience achieved during the seven – year – old war, the resistance forces in Yemen has definitely more power and strength to stand against the new measures of Saudi led coalition”.
Zarei reminded:” the Westerners have also put their weight behind Saudi Arabia against Yemen as much as they could during the past seven years ranging from intelligence and security cooperation to dispatching weapons and using advanced fighters as well as fighters of the Zionist regime and its Western allies; none of which was secret. It seems that during the rest of his two – year tenure of office as president, Biden will protect and support Saudi Arabia more obviously and more openly”.
He added:” Biden intends to be benefited from the cooperation of Saudi Arabia and Arab states at international developments scene as well as to manage the global energy market. In the meantime, prevent them approach China and Russia”.
Having elaborated the consequences of sending more US made military equipment to Saudi Arabia and their application in Yemeni war, Zarei expressed:” unfortunately, in spite of Biden’s claims against war in Yemen, and despite all warnings issued by international organizations on the deterioration of humane status in Yemen, the U.S. political and arms support extended to Saudi Arabia will prolong Yemeni war, and we continue to see the war of attrition ahead of us”.
Having stated that Amnesty International had reported the application of the U.S. made Precision – Guided Munitions in Saudi air raids that took tens of Yemeni lives in a detention house, he underscored:” the U.S. and Western allies of Saudi Arabia are not about to put an end to war in Yemen. Instead, they plan to expand their presence and interests in the region to sell weapons, to take concession and to advance projects like “Abraham Accords” under “no war, no peace” situation”. 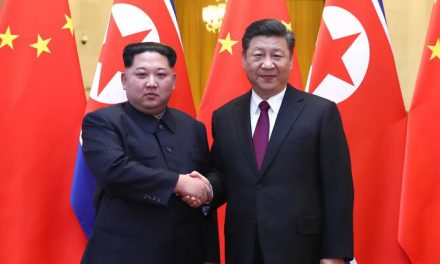 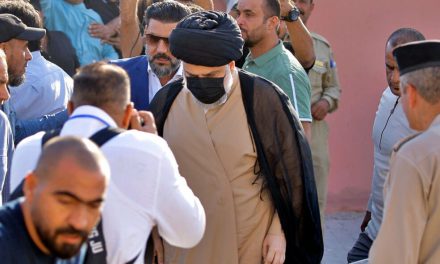 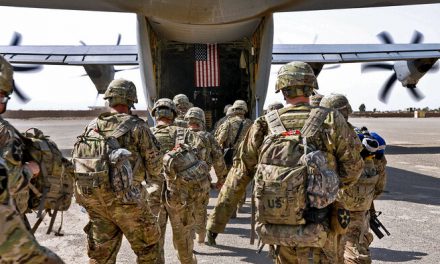 The end of US superiority after failure in Afghanistan