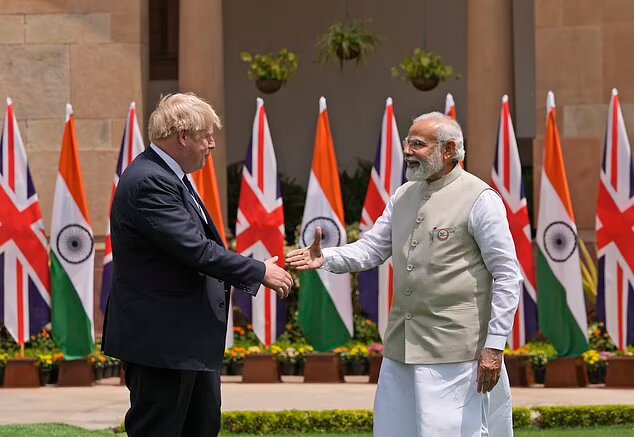 Strategic Council Online—Opinion: The news of the agreement to increase military cooperation between Britain and India has become an important issue in the international system; The agreement, according to British Prime Minister Boris Johnson, is aimed at expanding security and defense cooperation to achieve so-called peace and global security.
Hossein Sayyahi—Researcher of international affairs

The agreement, which has been approved by Indian Prime Minister Narendra Modi, covers five areas of land, sea, air, space and cyber issues, as well as security issues, support for the design and construction of new Indian fighter jets, development of submarines as well as technologies. It also includes identifying and responding to threats in the Indian Ocean region. In this regard, Johnson believes that the world today is facing increasing threats from “authoritarian governments”; An issue the mention of which after such an agreement could be a reference to China and Pakistan.

But aside from China’s relative readiness to show mutual reaction to the agreement, the consequences for Pakistan are also significant. Prior to his ouster, former Prime Minister Imran Khan had said that a powerful country was angry with Islamabad over his visit to Moscow and his meeting with Vladimir Putin, and therefore supported his ally, India. It seems the powerful country known to Imran Khan is Britain. Thus, the issue of an agreement between India and Britain could be very influential on Islamabad’s inference of London’s support for Delhi, requiring the country to calculate possible strategic consequences and reciprocal action.

Despite India’s close ties with the Soviet Union until 1991, Pakistan was a traditional ally of the Western camp during the Cold War. Of course, Pakistan’s close ties with the Western bloc did not prevent the United States from establishing a bipolarity in the Indian subcontinent after the Cold War, at a time when it considered itself the world’s only superpower. The establishment of a nuclear balance between the two countries is an example of the balance of power that Washington has created to stabilize the region between India and Pakistan, but this measure has not been able to significantly reduce tensions between the two countries and relations between them have experienced many tensions and conflicts. Also, the arms race and the increase in military power of the two countries should be considered in line with their deterrent program against each other. For example, the purchase of French Rafale fighter jets by India was answered by the purchase of Chinese fighter jets by Pakistan, although this answer may not have been adequate, it shows Pakistan’s seriousness in maintaining the balance of military deterrence against India. But now, regardless of the current arms race, what will be the implications of a security agreement between Britain and India for Pakistan?

It is clear that Britain’s entry into a defense-security agreement with India and its support for the Indian fighter-building program could be detrimental to Islamabad. Although Pakistan itself is pursuing a program to produce indigenous fighters, it seems that India’s technology and infrastructure will have the upper hand.

But there are two reasons that could alleviate Pakistan’s concerns. First, despite India’s superiority, Pakistan should not worry too much about New Delhi gaining power in terms of military armaments, because in parallel with India’s military support from the West, especially Britain, China will seek to increase its military might on the disputed border with India. Beijing can also pose a major challenge to Delhi with Islamabad. In addition, Britain’s proximity to India is not merely aimed at retaliating against Pakistan, and London seems to be pursuing larger goals. In the post-Brexit period, especially in the economic dimension, Britain seeks to use the capacities of Asia. In terms of security, as it approaches India, it is pursuing a policy of distancing India from Russia, as well as pulling the country further into a coalition to contain China.

Two sides of the coin

In general, it can be inferred that this agreement has two different aspects. On the one hand, the irreparable consequences of such an agreement will be less on Pakistan, and as mentioned, the proximity of the West, especially Britain, to India with the aim of bringing it closer to the Western camp in order to reduce India’s military and energy dependence on Russia. The country will participate in security, such as the Quad Treaty, to contain and counter Chinese threats.

At the same time, increasing India’s readiness to participate in counter-China plans in the Indo-Pacific region will pave the way for its de-escalation of relations with Pakistan. As India reduces its rivalry and conflict with Islamabad, it will focus its strategic focus and maximum strength on confronting China. As a result, with the inauguration of Pakistan’s new Prime Minister Sharif, positive pulses have been exchanged between the two countries, with both sides talking about improving relations after a period of tension.

But on the other hand, the agreement could upset the balance of power, increase the arms race between India and Pakistan, as well as the possibility of miscalculations by either side. In addition, India’s rise to power could bring Pakistan closer to China; This is an issue that the Western camp does not seem to be interested in, and London and Delhi have taken it into account in their calculations. 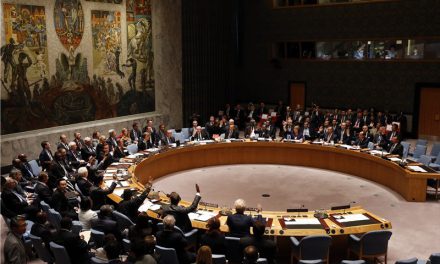 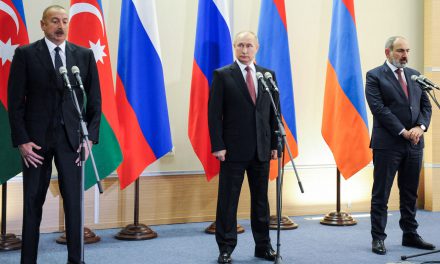 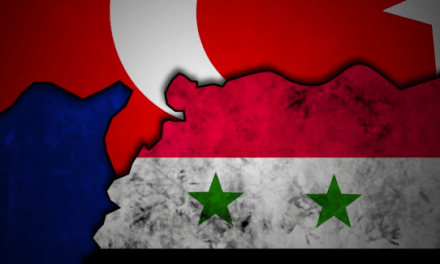 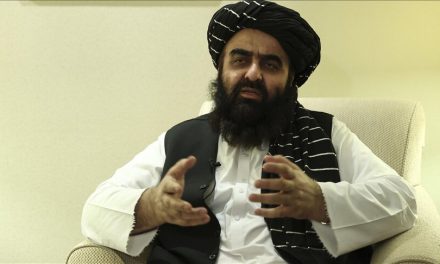