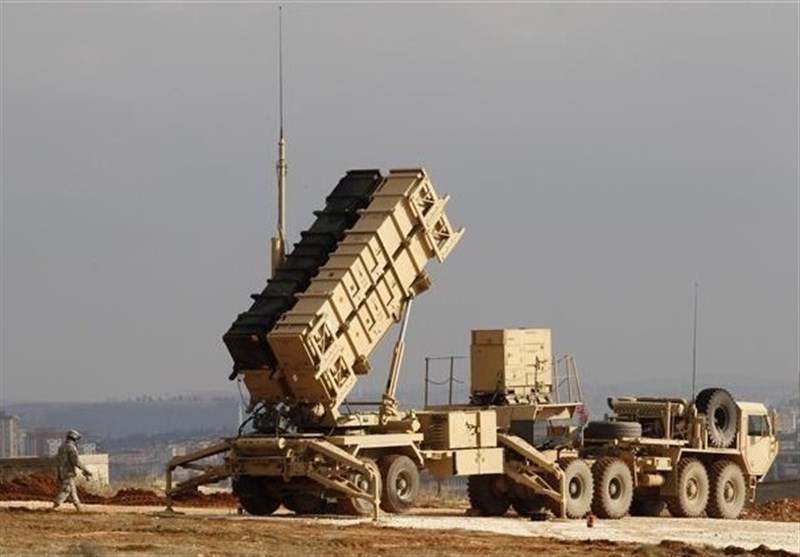 Strategic Council Online – Interview: An analyst of Saudi affairs, explaining the reasons and consequences of the withdrawal of US defense systems from Saudi Arabia, said: Realizing the formal end of US support for its regional policies, especially under the Trump administration, Saudi Arabia has concluded that it will have to pay heavier costs if it continues its adventurous policies.

Sajjad Mohseni, speaking in an interview with the website of the Strategic Council on Foreign Relations, said that in the midst of the US withdrawal from Afghanistan and the ensuing unrest, aerial images showed the departure of the “THAAD,” and “Patriot” defense systems from Prince Sultan Air Base near Riyadh, adding: Countries of the region, especially Saudi Arabia, in the midst of the war with Yemen, consider that policy as an important sign and message.

Reasons for withdrawal of US defense systems from Saudi Arabia

Saying that although the departure of those systems was not widely reflected in the Saudi domestic media for security reasons, it was considered by many regional players, he noted: The first reason for the withdrawal of those US systems from Saudi Arabia can be considered as the US effort to reduce military spending in the region. The United States believes that if it sees China as its most important future rival, it should focus more on creating deterrence for the country. Presence in Afghanistan and Iraq, having multiple bases in the Persian Gulf countries and focusing on the issue of Iran cannot be of much benefit of the long-term interests of that country.

The expert on Saudi affairs cited the second reason for the withdrawal of US military systems from Saudi Arabia as minimizing spending on maintaining security of regional countries and continued: Although the United States sought to explicitly state its security spending during the Trump era and to maintain it from financial resources of Arab countries in the region, the long-term US presence in the region has led to military burnout and rising costs that had negative effects on the US public opinion too.

Mohseni added: The third reason should be creation of pressure leverage to force Saudi Arabia to end the war in Yemen. Ending the war in Yemen was one of Biden’s most important election slogans, which has not been fulfilled in the nine months since he took office. Withdrawal of defense systems from Saudi Arabia could send a positive message to Ansarollah in line with the US intention to end the war and a negative message to Saudi Arabia that if it wants to go to war, it should to pay for its management.

Emphasizing the need to pay attention to the consequences of such US policy, he said: The first consequence of such action is to prove the mentality that the United States will not sacrifice its interests for any actor, not even its strategic partners. Lack of support for Hosni Mubarak, irresponsible departure from Afghanistan and fall of Ashraf Ghani’s government are two examples of this policy. Naturally, Saudi Arabia will not be an exception in this regard. Understanding this will affect the future of Saudi policy and its relationship with the United States.

Mohseni continued: The second consequence of the withdrawal of US military systems from Saudi Arabia could be Saudi Arabia’s move towards the end of Yemen war. Realizing the formal end of US support for its regional policies, especially under the Trump administration, Saudi Arabia has concluded that it will have to pay heavier costs if it continues its adventurous policies.

The analyst of Saudi development cited efforts to replace US defense infrastructure with Chinese infrastructure as another consequence of the US military withdrawal from Saudi Arabia and said: Since the 1990s up to now, Saudi-Chinese relations have been growing, especially in the economic and arms fields. If Riyadh feels a vacuum on the part of the United States, it will fill that vacuum given its good relations with China.

Saudi’s attention to “collective security mechanism” after US withdrawal

He emphasized that with the measure taken by the Biden administration, Saudi Arabia will reach the conclusion that it should maintain its security through a “collective security mechanism”. The foreground of this policy will be to reduce tension with regional rivals such as Iran and Turkey in the first step. If the United States does not provide political and security support to Saudi Arabia, Riyadh will realize that it needs to improve its relations with Iran. This atmosphere can also offer a more positive outlook for Iran-Saudi talks.

According to the expert on Saudi affairs: In the second step, lack of security supply by the US will lead the country to ally with powerful regional or trans-regional players such as China and Russia. Accordingly, if Saudi Arabia’s tension with Iran is removed and officials of that country are confident of improving relations with Iran, the political-security relationship with the Zionist regime will also be sidelined. 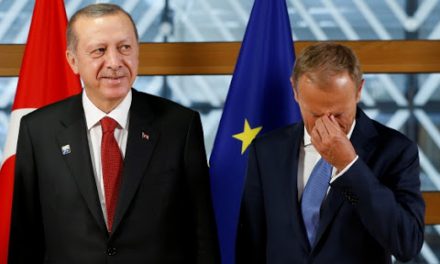 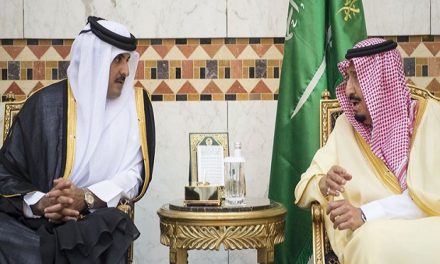 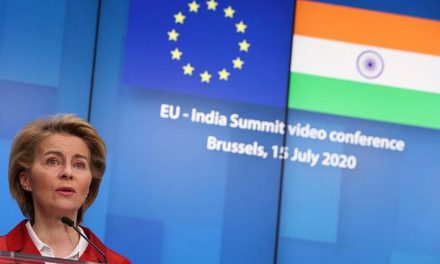