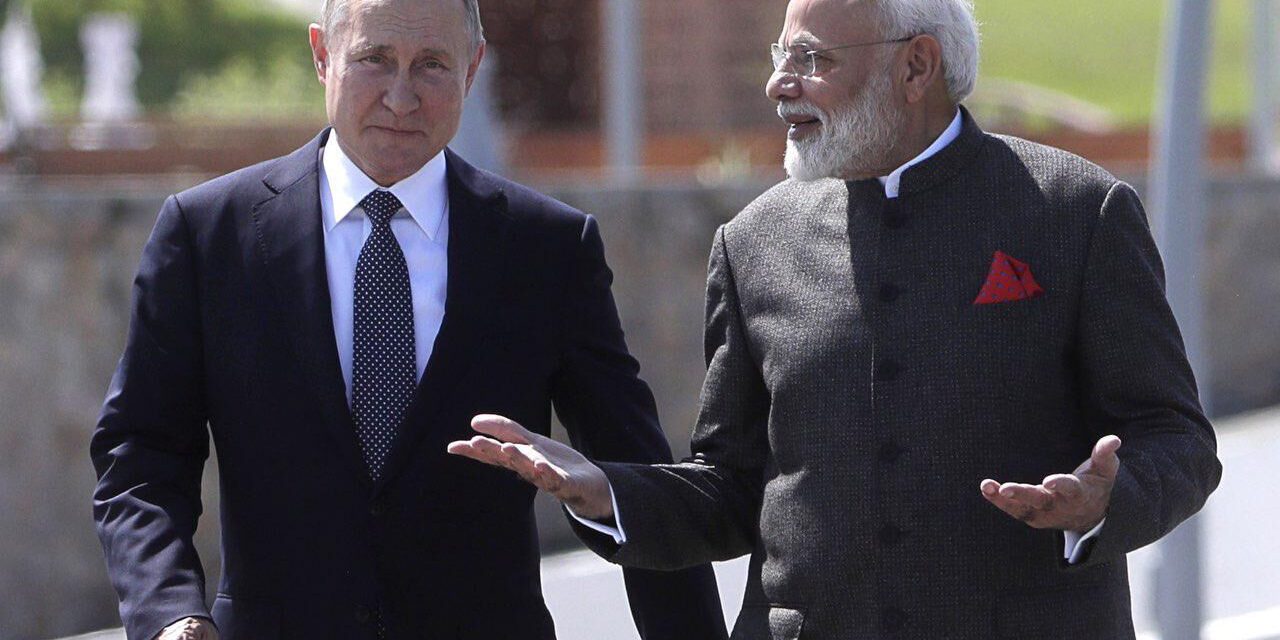 Strategic Council Online: By concluding military deals with Egypt and India, Russia seeks to challenge US arms sales and development on one hand, and attract traditional US allies by expanding its military influence, on the other hand.
Shoaib Bahman – Expert on Russian Affairs

After some countries such as Egypt and India, signed agreements aimed at developing military and defense cooperation with Russia, the United States has explicitly warned those countries that they should cease this kind of cooperation or face US sanctions.

In this regard, the US is trying to persuade India to cancel the arms deal with Russia for the purchase of the S-400 air defense system and instead buy the fifth generation F-35 American fighter jets. The US has also put a lot of pressure on the Egyptian government to cancel the contract to buy Sukhoi fighter jets from Russia.

The US response to Russian military-defense contracts with other countries is very complex, and is not limited just to deal between Russia and these two countries.

The fact is that after the collapse of the Soviet Union, the Americans made great efforts to challenge the countries that were highly under Russian influence or their military structure and their armies were affiliated with Russia. Meantime, all the US invasions in post-Soviet years took place against countries that were somehow dependent on Moscow.

From Yugoslavia to Iraq and Libya, for example, they all had some sort of dependence on Soviet-made weapons and their military, and they had very close relations with Russia, but the Americans were pushing the project to a greater extent so that it could minimize Russia’s military and political influence in different parts of the world.

For example, military invasions conducted over the years within NATO or invasions launched independently by the Americans have been pursued, but what has happened is that in recent years the Russians have sought to assert their power internationally and pursue a more independent policy than ever before.

Meanwhile, as Russia’s international image improves the American position has been challenged.

A striking example of this is the international crises in recent years, from the Syrian crisis to the Ukrainian crisis, all of which were in line with the US goal of pushing away traditional allies of Moscow.

In this regard, despite the fact that Turkey shot down a Russian fighter and Russian ambassador was killed on Turkish soil, the Russians managed their relations with Ankara for a greater purpose; Russia’s larger goal was to persuade Turkey as a traditional ally of America and a NATO member for the first time to turn to the use of non-Western Russian weapons.

As a result, this is Russia’s grand policy at the international level as Russia made the same offer to Saudi Arabia and after Aramco was attacked, the Russians made it clear that the Saudis would not suffer if they had used the S-400missile defense system.

By doing so, Russia is both seeking to challenge US arms sales and development, and to expand its military influence and attract traditional US allies.

Of course, in all these crises, it was Russia that finally managed to get the upper hand. That is, while the Americans were the initiators of the crisis they were not able to manage the crises in their own interests. That is, not only did they not manage the crises to their advantage, but the Russians were able to get a much better position in these crises.

Given its role in the path of international crises, Russia sought to increase its military influence, and Moscow began to manage relations with Ankara.

Countries such as Saudi Arabia, Egypt and India are likely to be included in this Russian macro strategy. Egypt has always relied on US financial and military assistance over the past years and after the Gamal Abdel Nasser era. Essentially the Egyptian army is an American army because its high-level military elite were trained in the US and were all US fans; even all the weapons used in Egypt are all American made.

In such a situation, if Moscow could sell its intended weapons to Egypt, it would actually increase its military influence, and consequently its political influence in the country, in addition to its income from arms sales.

The same is true about India, and despite the fact that the Indians have tried in the past years to balance their relations with the US and Russia, and the Americans have accepted that, and India has supplied much of its weapons from Russia, but it seems that Washington is trying to break the balance with Donald Trump trying to maximize American interests.

In this regard, the United States sometimes threatens India that it may be sanctioned if it engages in more military interaction with Russia.

Finally, it should be borne in mind that, given the decline of American power and the fact that Washington has always left its traditional allies alone at historic junctures, more countries at the international level are contemplating alternative options for the US, including Russia’s military power. It has one of the most important options for replacing the United States. 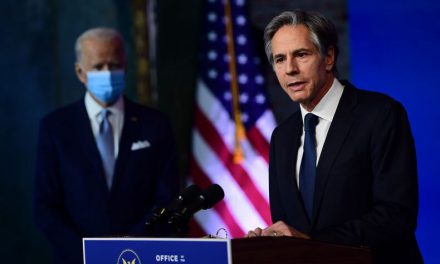 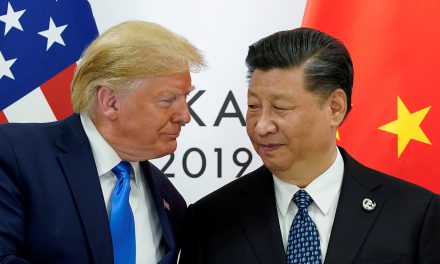 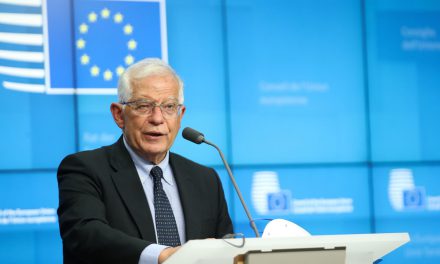 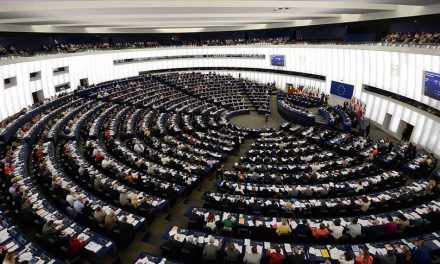