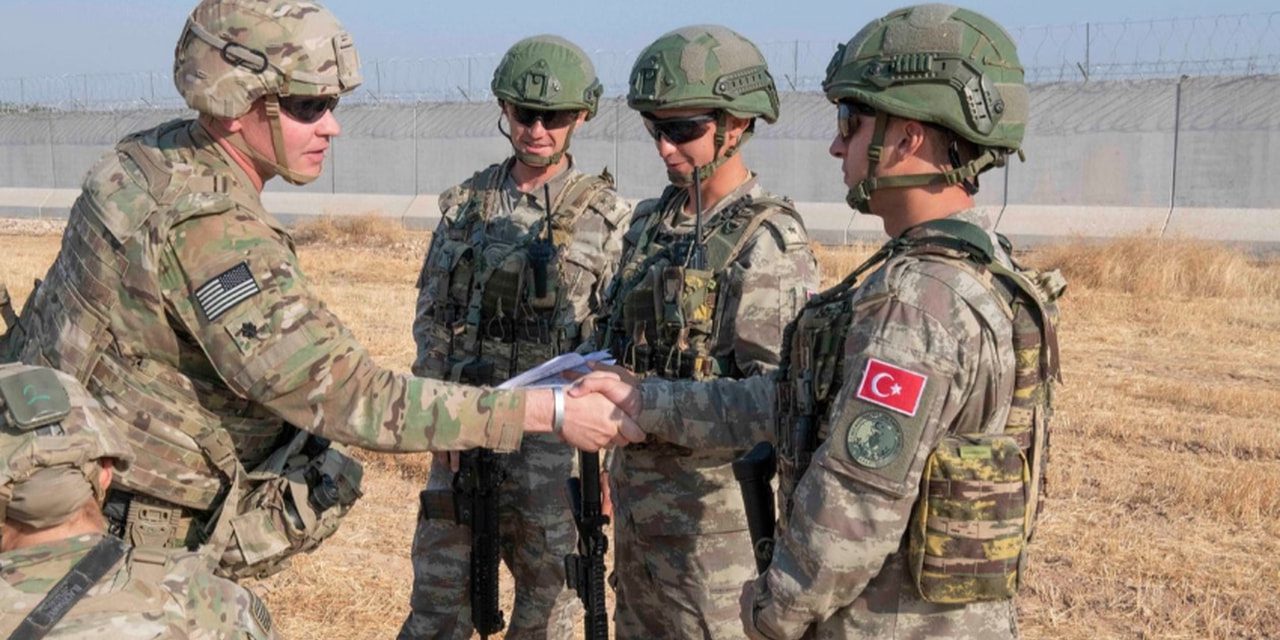 Strategic Council Online: An expert on Turkish affairs said that criticisms by American statesmen of Turkey’s invasion of Syria are just verbal reactions, adding that in action there was in fact a relative harmony between US interests and Turkish concerns in that regard. By giving the green light to Turkey the United States has proven that it is still pursuing a policy of supporting terrorists, he said.

Speaking to the website of the Strategic Council on Foreign Relations, Dr. Ali Haji Mohammadi said: “America’s role in recent events and military attacks on northern Syria can be analyzed from several perspectives: destabilizing US actions and its interference in Syria’s internal affairs as well as its direct and indirect support for terrorists has created insecurity in the region, and this trend is continuing in a different form.

“The fight against terrorism requires a comprehensive approach and attention to all aspects of hardware and software, and eliminating terrorists with military combat is the first step in combating this dreadful phenomenon,” he added. The United States launched military campaign against a number of countries under the pretext of counterterrorism, but not only did the roots of terrorism and extremism in the invaded countries did not dry up but on the contrary led to the intensification and spread of terrorism in even more frightening forms, an example of which is the emergence of the terrorist group ISIS.

He added: “Terrorism cannot be solved in any way by military campaigns and militarism. It is an important step to identify the ideological roots and intellectual status of terrorist groups and to adopt a practical, convergent, collective policy to dry these roots. Without considering these components, the vicious cycle of combating terrorism and extremism will repeat.”

The Turkish affairs expert noted: “From this perspective, the attack on northern Syria to combat terrorism does not solve the problem of terrorism, but may lead to insecurity in a region that has just emerged from the terrible attacks of ISIS. Although ISIS’s central command currently lacks the capability to conduct international attacks, ISIS forces are still fighting in areas of Syria, or are being detained or moving to other areas and returning home. Foreign terrorists are of serious concern to many governments. In addition, the region is now witnessing the emergence of complex issues related to the radicalization and movement of desperate foreign fighters: Fighters who could not reach or return home due to ISIS’s defeat in Syria and Iraq.”

The US green light and the Turkish invasion of northern Syria provided space and conditions for their transfer or escape from the geographical predicament of Syria or to other areas such as Southeast Asia or the borders between Afghanistan and Pakistan or conducting other terrorist acts in Syria, he continued. And it gives more hope of staying in Syria, contrary to the strategies of counterterrorism.

“There are many military and security agreements between the United States and Turkey,” the senior analyst on Turkish affairs continued, referring to ISIS elements fleeing Syria’s al-Hol camp. Although Turkey’s concerns about the terrorists and the Kurdish issue are understandable and a kind of internal threat to them, Turkey’s perception of the Kurds and terrorism and their perception of each other are in conflict with the important role of the Kurds in the fight against ISIS in Syria.

Haji Mohammadi reiterated: Turkey joined the framework of regional cooperation and in particular the Astana Process in the fight against terrorism and the security concerns arising from it, which I believe is one of the most important and successful regional models and has managed to play a positive role in the process of Syrian developments and combating terrorism. Iran, Russia and Turkey have shown through this process that they can reach a common understanding in regional and global contexts and can extend this understanding to other areas, including bilateral and multilateral relations.

He said the attack on northern Syria and Iran’s and Russia’s opposition to the move showed that Turkey was moving in line with the Western security framework in the fight against terrorism and did not believe in effective regional approaches, but this does not mean it should ignore the previous agreements and regional models of cooperation and attack, under the pretext of combating terrorism the territorial sovereignty of Syria that is moving towards stability.

Analyzing the US dual stance on the Turkish invasion of northern Syria, he added: “These are similar to other tricks of Trump and his administration; on the one hand declaring their assent to the invasion of northern Syria and on the other show support for the Kurds and their opposition to the attacks. This contradiction and ambiguity in international relations is a feature of the current US government and Trump who has shown that he can play with words and move the process of evolution toward greater uncertainty and insecurity.

The Turkish affairs expert emphasized: “It seems that criticism of Turkey’s attack on Syria seems to be within words of US officials and it is never possible to sanction Mr. Erdogan and other elements of the Turkish government. The support we have seen for Turkey in the Security Council over the past few days is an indication of US support for and consent to the process of attacks on northern Syria.

At the macro level, despite the differences between the United States and Turkey on regional issues, especially about northern Syria, the attacks showed that their outlook was united, he said.

On possibility of continuation of these attacks and outbreak of insecurity in the region, he said: “Turkey has repeatedly attacked northern Syria and northern Iraq, which is a form of tactical attacks, but it is not possible in the long run,” he said.

Haji Mohammadi stated that Turkey’s move could affect the trend of the Astana Process, which was one of the important regional models. “The most convenient and effective way for Turkey to stop attacks and return to the same process is a joint partnership with Iran and Russia. If Turkey really intends to fight terrorism, it must reach a relatively unified understanding with Iran and Russia, with the cooperation of the current Syrian government, and that it is possible to use effective regional capacities and experiences to combat terrorism and address domestic and international concerns.”

He pointed out that the Astana Process was to discuss the Syrian constitution and could advance the peace process in Syria. “Experience has shown that combating terrorism in Syria and elsewhere requires collective action and cooperation of all countries in the region. In particular Turkey, Iran and Russia, require a unified strategy. The invasion of northern Syria will not continue, as the process will lead to a war of attrition in the region, while the region is by no means ready for more conflicts and the current Turkish authorities are well aware of this.” 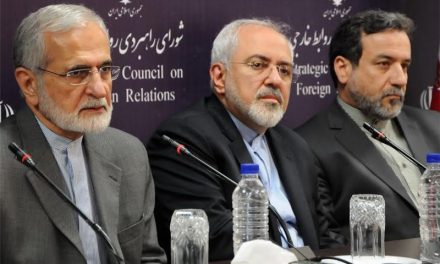