» خبرهای شورا » Dr. Kharazi: Ensuring The Rights of All Ethnic Groups, Minorities, Including Their Security, Is The Duty Of All Sovereignties

Strategic Council Online: Dr. Kamal Kharazi said: The main duty of every sovereignty is to ensure the rights of its people, including their security, and this also applies to the incumbent sovereignty in Afghanistan. Countering terrorism and preventing crimes such as the massacre of innocent children and people in Shiite schools and mosques by the ISIS terrorist group is primarily the task of the current sovereignty to eliminate terrorists from the scene of Afghanistan, and of course, it is the natural right of the oppressed Shiites of Afghanistan to defend their rights.

The President of the Strategic Council on Foreign Relations, in an interview with the website of the Council, noted: The Taliban’s behavior after its takeover and establishing its sovereignty in Afghanistan can be different from its past behavior, and this should be proved objectively in the Taliban’s attitude towards different Afghan ethnic and religious groups, and on the other hand in establishing good neighborly relations with neighboring countries and ensuring their legitimate interests. For this reason, the Islamic Republic of Iran is closely monitoring the policies and behaviors of the Taliban in Kabul and other parts of Afghanistan.

Dr. Kharrazi also said that the interests of the Taliban and Pakistan, as the main supporter of the Taliban, necessitate the change of the Taliban’s behavior in order to achieve peace inside Afghanistan and good neighborliness with its neighbors. Only then, Pakistan will benefit from a stable neighbor as its strategic depth, and other neighboring countries will help develop and maintain peace in Afghanistan.

The SCFR President continued: The Islamic Republic of Iran does not intend to interfere in the internal affairs of Afghanistan, but naturally it has legitimate interests in that country that must be secured. These interests include such areas as security of the common borders, preventing the activities of terrorist groups and their infiltration into the territory of the Islamic Republic of Iran, preventing the transfer of drugs to Iran, respecting the rights of the Shiites and other Afghan ethnic groups, safeguarding and promoting the Persian language as part of Afghanistan’s heritage, paving the way for the return of Afghan refugees living in Iran, securing Iran’s water rights, developing trade and commerce between Iran and Afghanistan, and participating in the reconstruction and development of Afghanistan.

Dr. Kharazi also stressed that maintaining Afghanistan’s political independence is not only national expediency, but also a regional necessity for the development of peace and stability, and it is up to the Taliban to maintain Afghanistan’s political independence and prevent the presence and influence of any foreign power. The presence for decades of foreign forces, including the US and NATO forces, on Afghanistan soil and the catastrophes they have created should serve as a lesson for the sovereignty and the innocent people of Afghanistan so that their homeland will never again become the hotbed of international and regional powers.

The President of the Strategic Council on Foreign Relations said in conclusion: Our policy in Afghanistan depends entirely on the behavior of the Taliban; if the course taken by Afghanistan is towards an inclusive government, protection of the rights and security of all ethnic groups, fighting terrorism and adopting the good neighborly policy, the Islamic Republic of Iran is ready to cooperate with the government and people of Afghanistan and will share all its experiences and capacities with its brothers and sisters in Afghanistan. 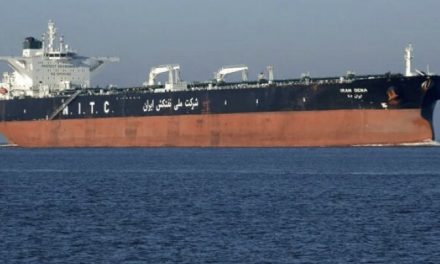 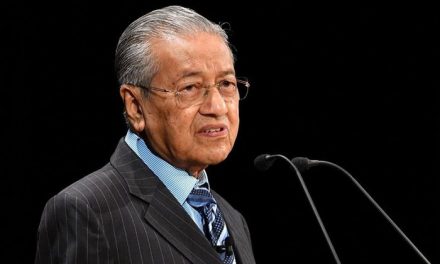 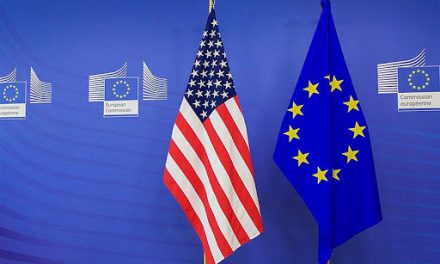