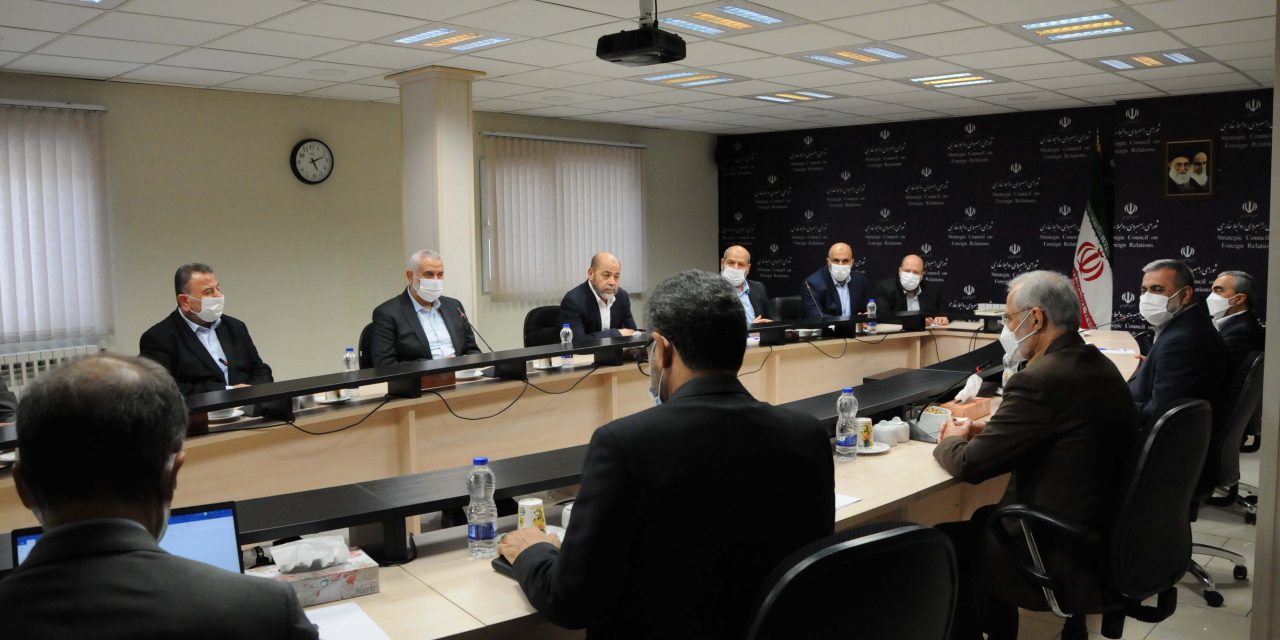 Strategic Council Online – President of the Strategic Council on Foreign Relations emphasized that: The transformation emerged by the 12-day Saif al-Quds battle, was the unanimous support of all Palestinians, which is a magnificent asset for the Resistance.

In a Saturday meeting with Hamas Secretary General, Dr. Kamal Kharazi stated: “This support for the Resistance must be maintained and strengthened, because the victory of the Palestinians in this struggle depends on the support of the people.”

Commemorating the memory of Martyr Qassem Soleimani and his role in advancing the Resistance, he emphasized: “Helping the liberation of Quds and supporting the Palestinian cause has an ideological basis in the Islamic Republic of Iran, because the IRI Constitution obliges governments to support the oppressed people of the world”.

Hamas Secretary General Ismail Haniyeh for his part emphasized that the battle of Saif al-Quds is a very important turning point for the Axis of Resistance. He said: “This battle has had several strategic results, including Quds, regaining its central role, and the Palestinian cause drawing attentions again.”

Pointing out that the protests and clashes in Quds and the 1948 Occupied Territories were another strategic consequence of the Operation Saif al-Quds (Sword of Quds), he said: “These events clearly show the bright future of the Resistance.”

Appreciating the support of the Islamic Republic of Iran for the cause of Quds and Palestine, as well as commemorating the memory and role of Martyr Qassem Soleimani in strengthening the Resistance Front, Hamas Secretary General stated: Now is the time to take advantage of the achievements of this battle to accelerate the liberation of Holy Quds.

The meeting also discussed various issues, including the latest developments on the Axis of Resistance, the achievements of the battle of Saif al-Quds, the fragile situation of the Zionist regime and the unity of Palestinians. 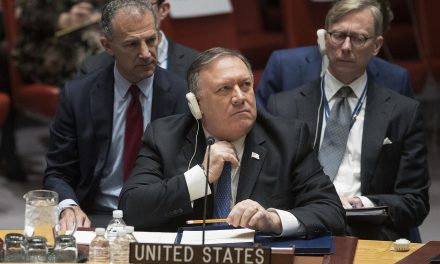 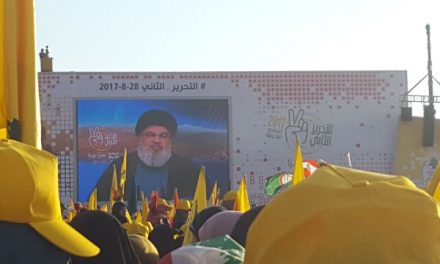 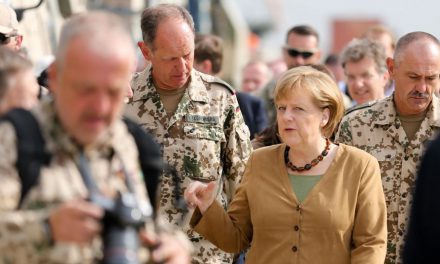