Strategic Council Online – Interview: An expert on the Middle East affairs said: The line-up of the leaders of the Israeli parties to dominate over the levers of power and eliminate each other from the political arena has intensified on the eve of the Knesset elections.

Hassan Hanizadeh, in an interview with the website of the Strategic Council on Foreign Relations, explained: The fifth early election of Knesset or the Parliament of the Zionist regime in the past 3 years, is scheduled to be held on the 10th of Aban (November 1), but the chance of major parties to form a unified cabinet is very low.
Hanizadeh pointed out that four influential politicians have already started competing with each other to win such elections, emphasizing: Benjamin Netanyahu and Naftali Bennett, former prime ministers, Yair Lapid, the current prime minister, and Benny Gantz, the war minister, are vicious owls who are competing for more seats in the parliament.
Stating that the conditions of the occupied territories are unstable from three political, economic and security aspects, the expert said: Under such conditions, the Jews living in Palestine and the so-called 1948 Arabs do not show willingness to participate in the elections.
He explained: Since 2019, when Benjamin Netanyahu’s cabinet fell, four rounds of early elections were held in the occupied territories, but none of the parties could gain a majority, and the cabinets were formed in a temporary and rotating manner.
The expert on the Middle East affairs also commenting about the state of Zionist participation in the elections, said: In the political field, party leaders have lost their trust among the Jewish community, especially among the religious parties, due to financial corruption and rent-seeking, and therefore only less than half of the Jews participated in the last elections. The 1948 Palestinians, who have 14 seats in the Israeli Knesset, threatened not to participate in the November elections due to the violent behavior of the Israeli army towards the Palestinian people and the unfair discrimination against them.
Hanizadeh, referring to the phenomenon of migration from the occupied territories noted: In the economic field, increase in economic recession, inflation and unemployment rate since the past three years, has increased the wave of reverse migration among dual-citizen Jews; to the extent that the leaders of the Zionist regime expressed their concern about the spread of the phenomenon of reverse migration.
Commenting about the internal situation and the tensions between the parties in the Knesset, he said: Recently, General Ronen Bar, the head of the regime’s internal security service “Shabak”, expressed his concern about the unstable situation and the gradual collapse of the Zionist regime in a meeting with the US Undersecretary of State. Also, the consecutive dissolution of the parliament in the past three years indicates the existence of a deep political divide among the Knesset factions, which has aggravated the rift among the Zionists.
Heads of intelligence services expressing concern over dark prospect of Zionist regime
Hanizadeh emphasized: This is the first time in the past 7 decades that heads of the intelligence agencies of the regime openly express their concern about the possible collapse and dark prospects of the Zionist regime.
The expert also commented about the security situation of the regime, adding: In the field of security, there have been 47 martyrdom-seeking operations in the occupied territories during the past 6 months; in such a way that Benny Gantz, the Minister of War of the Zionist regime, clearly stated that it has become extremely difficult to move in the streets of Tel Aviv. Also, in the past two years, two wars were fought against the people of Gaza by the Zionist regime, and both times this regime declared a unilateral ceasefire after admitting defeat due to the firing of hundreds of rockets by the Hamas and Islamic Jihad against the strategic facilities of the Zionist regime.
According to the expert, another concern that exists in the security and military field is the possibility of a war between Lebanon’s Hezbollah and the Zionist army that if this war takes place, the regime will suffer another severe defeat.
He continued: Since the Zionist regime recently carried out a series of drillings in the Karish gas field to extract gas from Lebanon’s territorial waters in the Mediterranean Sea, therefore, Seyyed Hassan Nasrallah, the Secretary General of the Lebanon’s Hezbollah, threatened that if the regime exploits this field, Hezbollah will destroy the Zionist gas facilities.
Hanizadeh explained: Therefore, the Zionist regime, which was supposed to open this gas field in October, postponed the operation of the gas field until after the November elections due to the serious threat of the Secretary General of Hezbollah.
In conclusion, he commented about the possible scenarios of future elections in the occupied territories and said: Recent polls regarding the future elections in the occupied Palestine show that the percentage of participants will be less than 40 percent and none of the right, left, or religious parties will be able to gain the majority. According to the existing laws in the occupied Palestine, any party that can secure 61 of the 120 Knesset seats, can form a unified cabinet, but if it cannot gain a majority, it must form an alliance with other parties.
Hanizadeh emphasized: Therefore, due to the severe political differences between the party leaders and the despair of the Jews about their future, major parties will not be able to get the majority and the coalition cabinet will also be fragile and temporary. 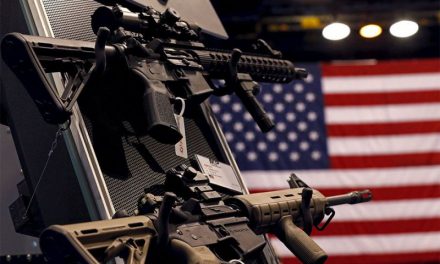 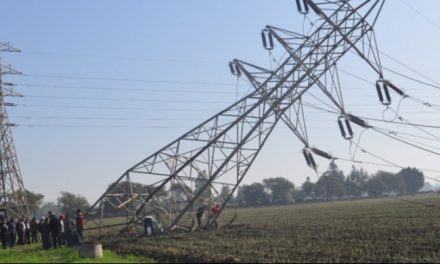 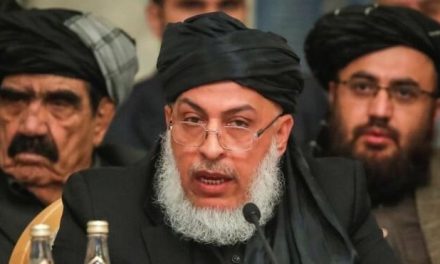 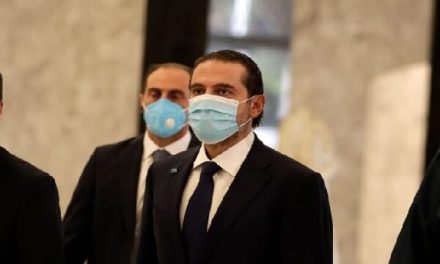