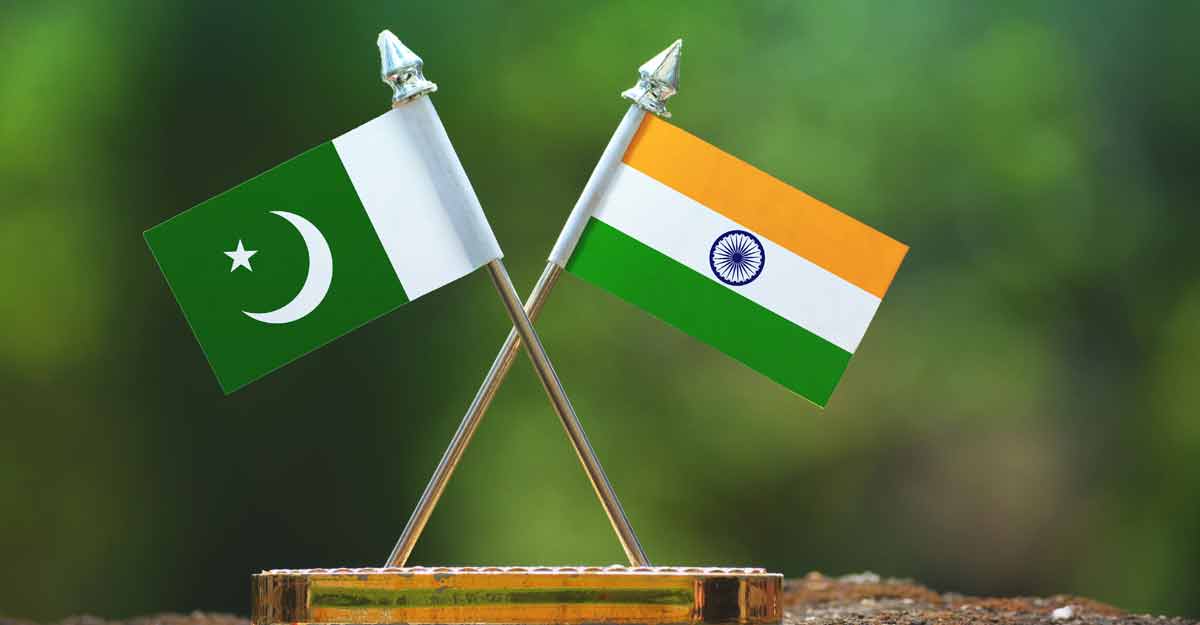 Strategic Council Online – Interview: A former Iranian diplomat saying that the Pakistani government needs to create the necessary political environment to attract foreign investment, mobilize the economy, and solve people’s livelihood problems, noted: Although the new Pakistani government is trying to take steps to improve relations with India, the current situation in India and the will of the Pakistani military is a major challenge before this policy of the government.

Mohsen Rouhi Sefat, speaking in an interview with the website of the Strategic Council on Foreign Relations, pointed to the new Pakistani Foreign Minister’s emphasis on the need to interact with the Indian government and establish direct relations with the people of that country stated: Pakistan is facing many economic problems and all the statistics show the economic crisis in that country; inflation has reached its highest level in recent years and unemployment has increased. In this situation, the government is determined to mobilize economic issues.

This analyst of international affairs said: We are witnessing the political movements and efforts of the new Pakistani government. Traveling to Saudi Arabia, China, and Iran is one of those movements, and after promising to develop relations, it now intends to establish relations with India as well. Earlier, despite the ceasefire between India and Pakistan no peace treaty had been made, traveling and holding talks was a common issue. Even during the office of Nawaz Sharif, the then Prime Minister of India traveled to Lahore by bus and after attending a ceremony, returned to his country on the same route.

Rouhi Sefat continued by stating that the main purpose of the coup was to prevent the improvement of Pakistan’s relations with India, adding: According to the Pakistani army, India is the most important enemy of the country, and the influence, sanctity, and presence of the army in all domestic and foreign affairs depends on the existence of that enemy.

He added: Nawaz Sharif had come to the conclusion that there was no way to develop and protect Pakistan against India, other than to strengthen his country’s economy. With an initiative called ‘bus diplomacy’, he sought to reverse the trend and put Pakistan on the path of economic growth by easing tensions. Shehbaz Sharif is still trying to find a way to economic development and to achieve that he needs to create a safe environment around himself and then at the international level in favor of Pakistan.

The former Iranian diplomat, stating that Shehbaz Sharif seeks to create a positive international attitude towards Pakistan and attract credits, loans, and foreign investment, said: The new government of Pakistan tries not to get too involved in Afghanistan and its issues and through the Pakistani Taliban administer Kabul.

Referring to the visit of a delegation of scholars of the Pakistani Taliban to Kabul, the international affairs expert said: Pakistan is trying to encourage the Taliban to establish a permanent ceasefire in order to solve their problems; while it also considers India’s movements to increase ties with the Taliban.

Rouhi Sefat described former Pakistani Foreign Minister Shah Mahmood Qureshi’s sharp criticism of the new foreign minister’s stance on relations with India within the context of party competition on the eve of the elections, adding: Despite the pressures on the Pakistani government, relations with India are somewhat changeable. Nawaz Sharif’s government is trying to take a step in this direction and the army to accompany this policy, and this will succeed.

Referring to the Pakistani Foreign Ministry statement, which stated that there was no change in its foreign policy towards India and that there was an inappropriate interpretation of the Foreign Minister’s remarks, he stressed: In addition to internal pressures, the Indian government’s decision to prepare for improved relations with Pakistan should also be considered. Incidentally, India does not have good economic conditions compared to previous years; but for India, the issue of relations with Pakistan does not have much effect in this situation, because the two countries have not had economic relations with each other for a long time.

India not ready to reduce tensions with Pakistan

The international affairs analyst said reduced tensions and differences with Pakistan will be in the interest of India, adding: However, it seems that in the current situation India is not ready to reduce tensions with Pakistan. Extremist Hindus and the BJP party have interests in tensions between Hindus and Muslims that are not maintained in a peaceful atmosphere. Pro-government parties in India are also interested in spreading polarization and tensions with Muslims, although some government officials in the Indian cabinet may have differing views.

Rouhi Sefat pointed to the escalation of violence in India against Muslims, as well as reports that Pakistan and India are holding secret talks to break the deadlock in their relations and continued: Although the new Pakistani government is trying to take steps to improve relations with India and open official channels, the current situation in India is a major challenge to the policy of this government. 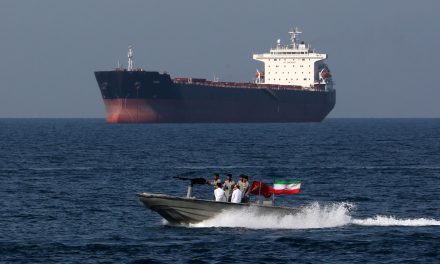 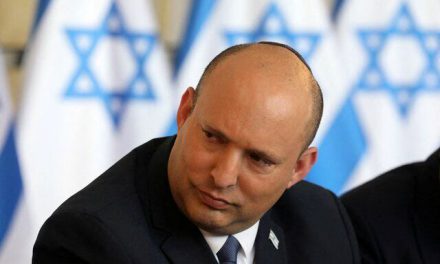 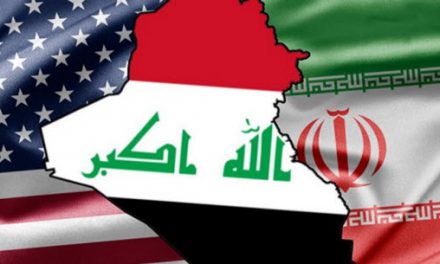 US Efforts to Keep Iraq Away from Iran